Cristiana Cerrini was born in Florence, where after a classical high school, she graduated in Modern History. She attended a videomaking course in Amsterdam at the CREA (Department of Videomaking Entertainment Alliance) and took part in Edwin Brienen’s ULTRAVISTA tv program.

In 2005 after obtaining the Master in Multimedia Content Design, organized by the University of Florence, she moved to Rome and began working as a film editor. In 2010 he followed the Master Class of the cinema of the real Fare Cinema by Marco Bellocchio and in 2011 he took part in the workshop Trailer Mechanics of Fernanda Rossi held at IDS (International Doc Screen, Festival dei Popoli Firenze).

In 2015 she attended at the Master in screenplay Tracce held among others by Graziano Diana, Giorgio Arlorio, Heidrun Schleef in collaboration with Indigo Film and Nicola Giuliano.

The documentaries La Luce delle Marche and One Day in Life written together with Tommaso Lusena de Sarmiento were selected in 2015 at Opportunity Tour: RAI meets the territories.

In 2017 Rebels with a Talent project is selected at the workshop Middle East Now Doc Lab in collaboration with Greenhouse.

In June 2018, Il Principe e il Mago, written together with Tommaso Lusena de Sarmiento, was selected for the Eurodoc training program in collaboration with the TFC.

As a video artist she has exhibited in Italy, Vienna, Shanghai and Berlin. 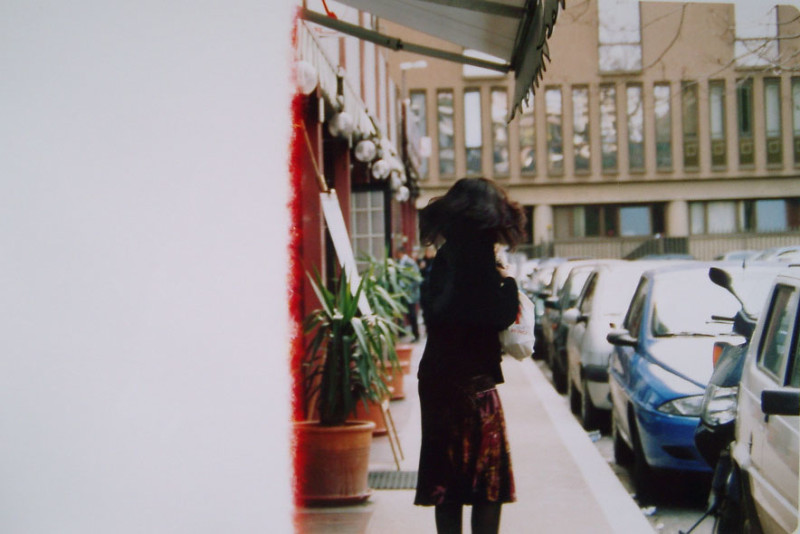 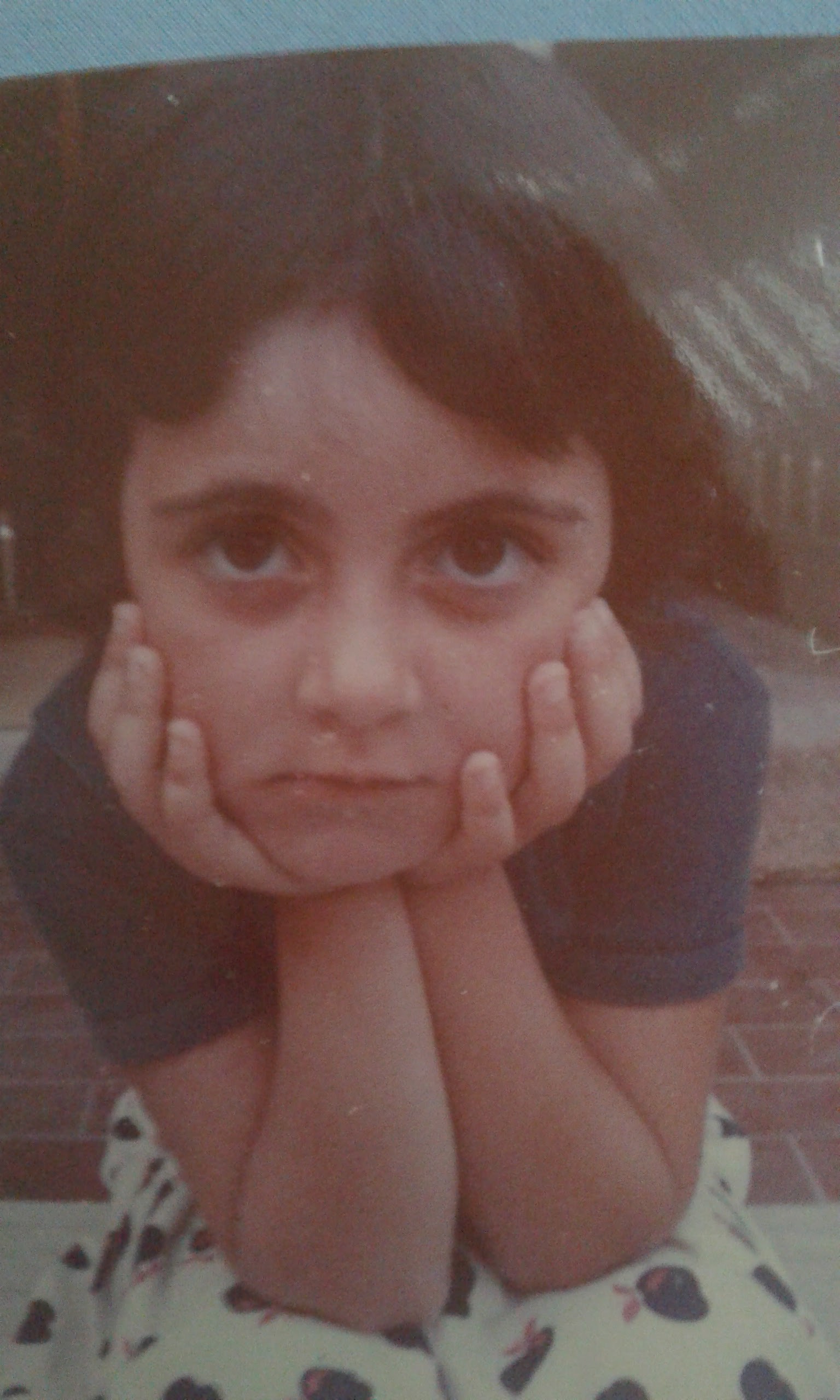 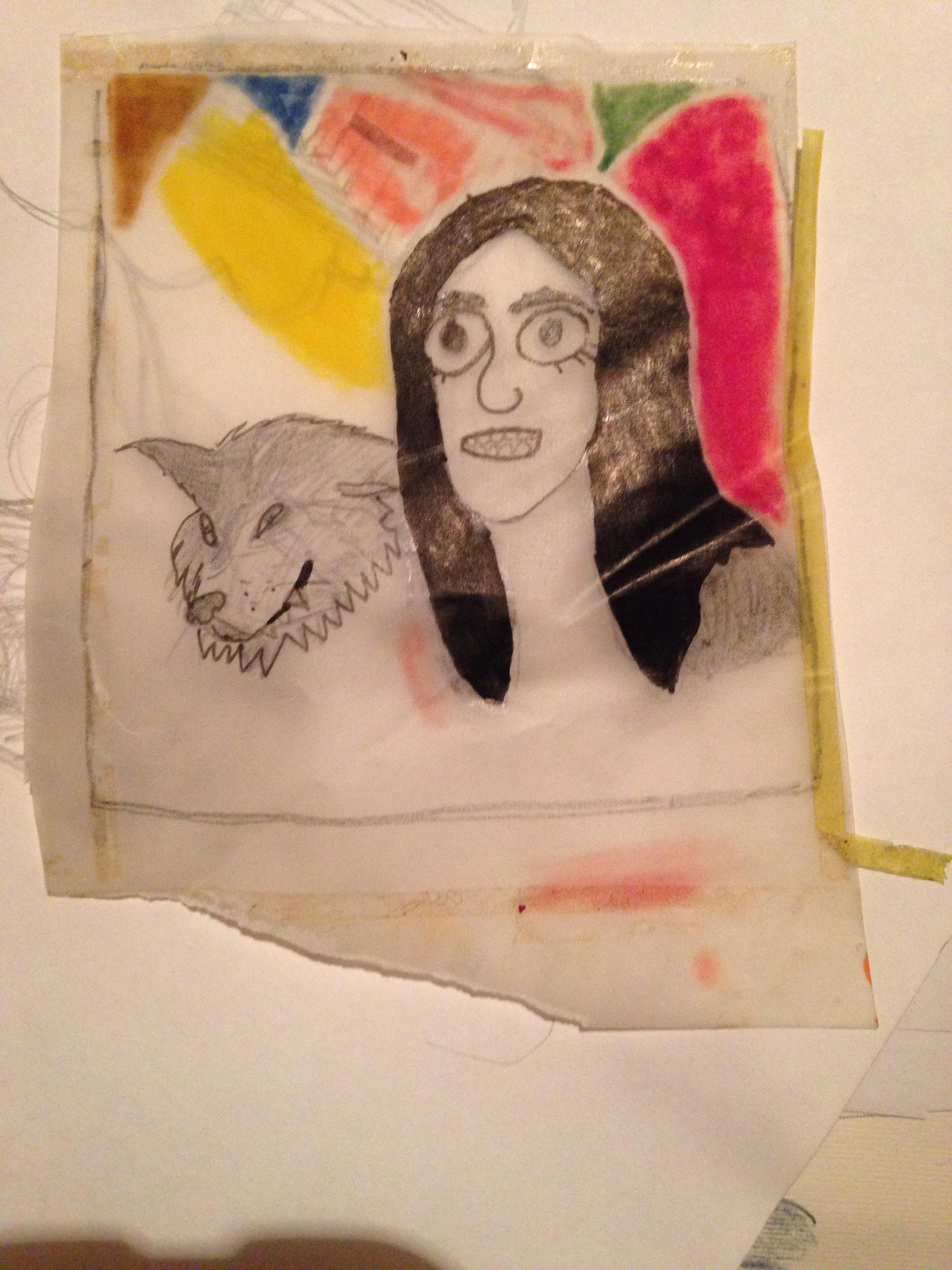 Cristiana and Catilina during High School.